It all started when I was stupid enough to listen to my friend Mark. There we were headed to the local gym when he decided to let me in on his biggest, longest kept, secret. He told me he was a wizard, but he never has been able to test his powers, due to the subject having to submit. Essentially, in order for Mark to use his powers someone had to agree to let him. The issue was, every time he got close enough to someone they would either think he is crazy or just laugh it off. I was the only foolish one who for, some reason, agreed. I figured if it was true what is the worst that could happen? He gives me longer hair? He changes my shirt color? Maybe he can would be nice enough to just transform me into a fitter body? Either way, he was most likely just playing one of his usual pranks.

After finally giving him a verbal yes (a requirement apparently) I saw his eyes light up with joy, he seemed beyond surprised I agreed. He seemed to ponder before smirking at me, next thing I know, my entire body felt like it was on fire. I was shaking, it felt like I had just gone through a crazy workout and the pounds were just melting away. I felt everything tighten up, except for some areas, specifically my chest and ass were gaining fat. When the pain stopped I looked down, I had become a petite Asian woman, breasts and all.

I was furious, Mark of course thought it was hilarious. We continued to the gym where he demanded I work out for him, he thought it was so hot. Mark had his hands down his pants the entire time, while I sweated my new ass off in my now Asian body. It was so strange, I jiggled in new areas and my sweat even smelled different. It was so weird working out without balls, normally they are in the way all the time, now all I felt was sweat forming around my new sex.

After the workout we finally returned home, I showered and then went into Mark’s room, begging for him to change me back. He of course did not, while admitting that I was hot, he wanted to see me with larger breasts. All of a sudden, fat felt like it was exploding out. It felt like someone took a hose and was filling me with jelly, only it was going all to my breasts. My lower back started to strain as my tits pulled me down. The force being almost strong enough to pull me to the floor. After the transformation, Mark of course demanded to see my new saggy breasts. I gave him a fake smile and unbuttoned my shirt.

Much to his displeasure, I would not stop complaining, I told him these breasts are the worst and asked if he could at least change my body to a more petite one.. my mistake. I of course paid MASSIVELY for this wish. He told me my breasts may be heavy, but they really were not that big. Not yet anyway. Here I was thinking my back hurt before..

The worst part of it all.. Mark’s constant erections. Mark never really had any luck with women, I feel like that was one of the major reasons he wanted to change me into one. Finally, he begged me to let him masturbate in front of me. What was I going to say? No? To a wizard who could change me into anything? Besides, to be honest I kind of started to find it hot that I created this unique reaction in Mark. That being said, I had house work to do I told him I was not about to stop my chores for him, I felt my ass get bigger as he continued to stroke his penis. Finally he mumbled to stop moving around, I felt my ass get even bigger as I heard Mark’s orgasm and a hot substance hit my newly plump ass.

While I admit, I was having fun in this very sexy body, I really wanted to return to myself. Mark was not having it.. he told me to go to bed and tomorrow he promised he would change me back. As you can imagine sleeping with these absolute MASSIVE tits was practically impossible. If I laid on my back, I practically suffocated, if I laid on my stomach I felt like I was three feet off the bed, not to mention the pain.

The next morning, I woke up with Mark staring me like a hawk. He decided that he had a unique way of getting rid of my pregnancy. I told him to go for it, a night of peeing every 30 minutes had me never wanting to be a pregnant woman again. I felt my stomach gurgling, so much pressure and pain. It felt like I needed a toilet and fast, but it was coming from my vagina area. I watched as my stomach got smaller meanwhile the pressure was building in my vagina. When I looked down I saw something actually coming out of my vagina.. you have got to be kidding me..

I watched as eggs came out one by one. It felt so painful, until the last moment, when the egg would brush against my swollen clit. I begged him to stop, I would do anything! He had one final wish, he wanted to have sex with his long time crush, given that I was literally pushing out eggs I of course agreed. I felt my self changing as Mark lined me up doggy style.. wait a minute.. MY STEP-MOM?? You asshole.. I did not agree to THIS, thinking that it was beyond gross. Before I could continue to yell at him I felt his swollen member take me from behind.. why did we not try this position earlier..

I have a feeling this is going to go on for a while.. 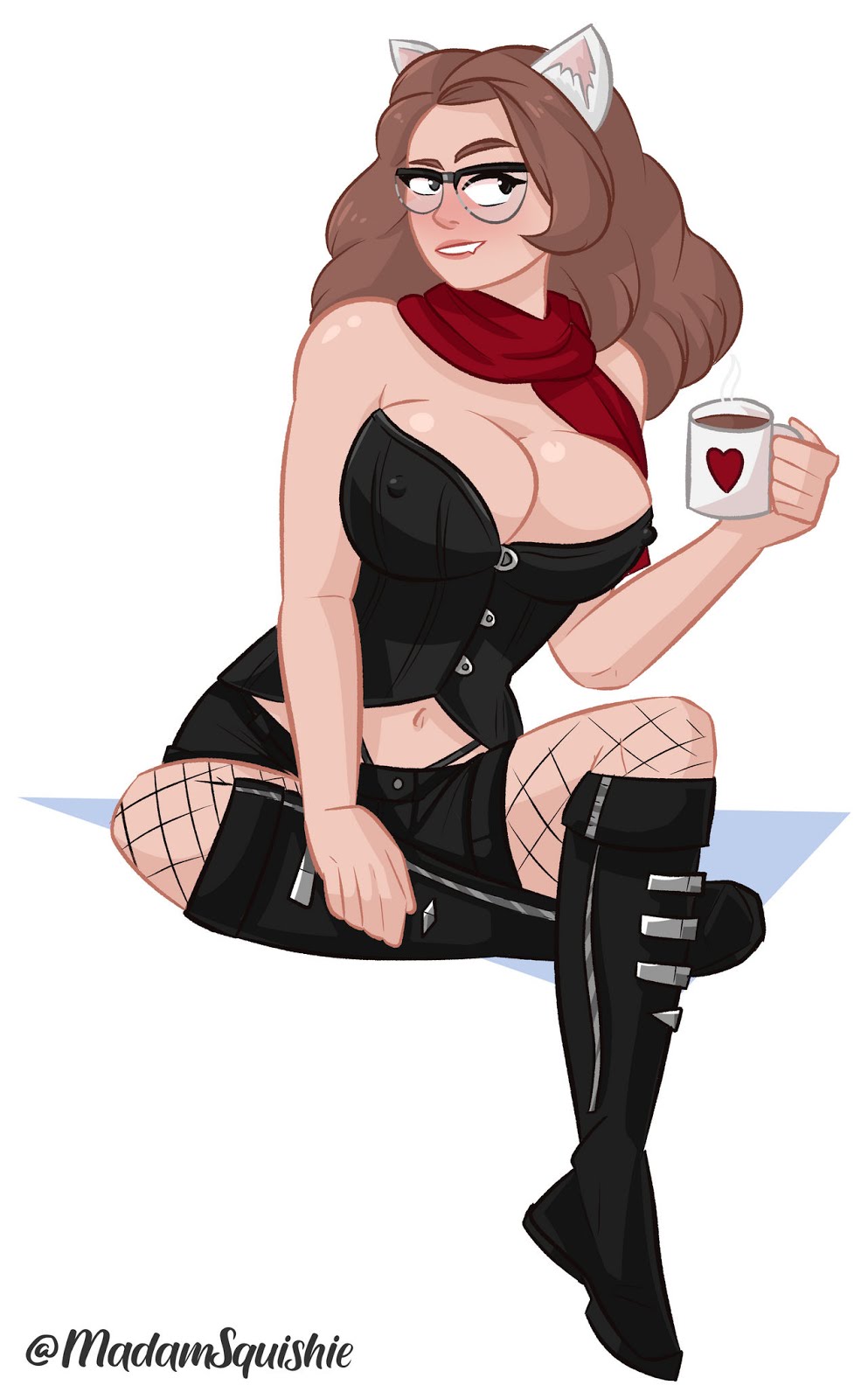 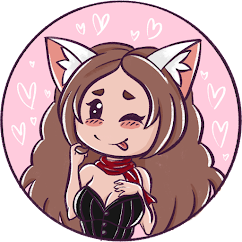 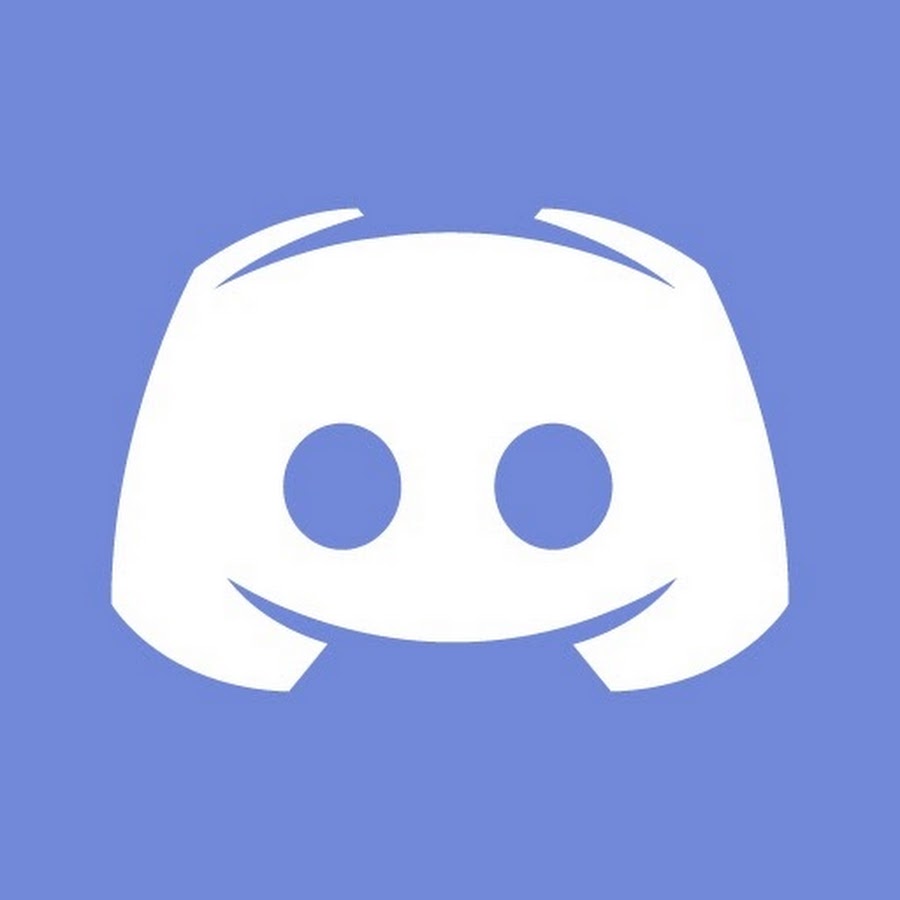